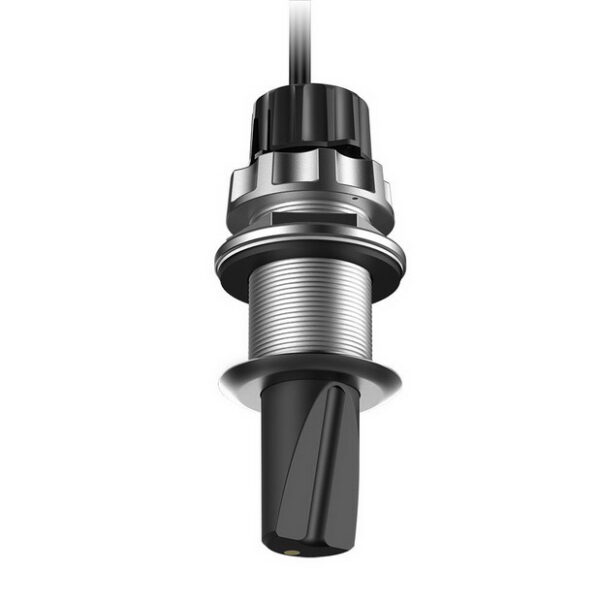 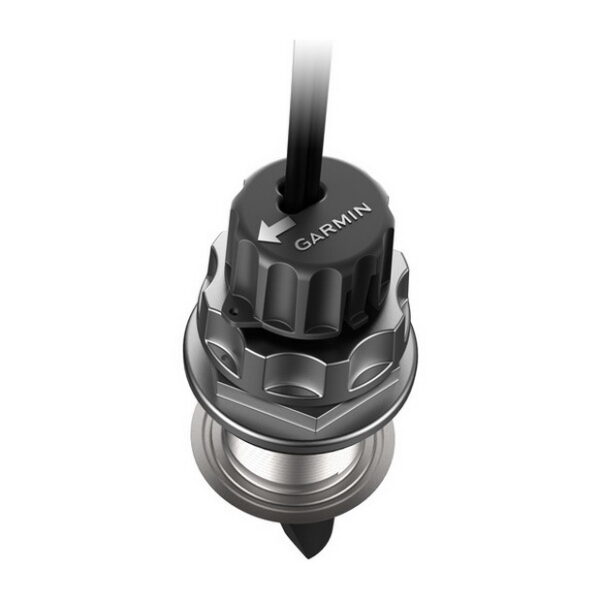 The Panoptix multibeam thru-hull sensor with the top FrontVü front sonar helps you avoid grounding by displaying the seabed in front of your boat in real time.

The Panoptix FrontVü sonar shows you the seabed at a distance of 90m in front of the boat (8 to 10 times the current depth) to have the best awareness you have ever had. You can be more confident when you are in unfamiliar waters as the Panoptix FrontVü has a narrow beam of front sonar (20 degrees). This allows you to focus on the seabed directly in front of your boat and not get confused with what you find to the right and left of it. It also includes an AHRS sensor for image stabilization, which allows you to see what is in front of your boat even in difficult water conditions. All FrontVü forward sonar image data can be shared with other Garmin Marine Network plotters.

The Panoptix PS51-TH has the standard 50.88 mm stainless steel thru-hull base. Displays depth and temperature data and is compatible with all Garmin plotters with Panoptix connectivity. Withstands speeds up to 45 knots and in operation up to 8 knots1.

With LiveVü Forward, your boat can be moving or stationary. You will have vivid images of what is happening underwater. Watch your booty as it moves and the depth it is in, but also its movement as you pull it. Watch it move in relation to the terrain in the water. Watch the fish swim and react to your bait. If they attack you will see and feel the blow. Once caught on the hook watch the battle on your screen while it happens. With Panoptix LiveVü Forward, you can see everything come to life 100 feet away. All other sonar is just past.

1  The ability to effectively avoid grounding with the FrontVü sonar decreases as the speed increases above 8 knots.

Find us on the map